All views expressed here are solely the author’s views and do not necessarily reflect those of the CPT.

One of the most notable developments in the operation of penitentiary institutions as well as other places of deprivation of liberty in Europe over the last three decades has undoubtedly been the emergence and proliferation of external monitoring mechanisms at the international and domestic level. The establishments that are often hidden from the public or which the public would generally prefer to ignore were placed in the spotlight of international and national bodies specially created to visit them enjoying full and unimpeded access to all persons held there, their entire premises and the accompanying documents. The primary reason declared for the creation of such mechanisms declared by their authors has been the necessity to prevent violations of the prohibition of torture and other cruel, inhuman or degrading treatment or punishment. Nonetheless, the preventive function has naturally led those bodies to look into most, if not all aspects of functioning of places of deprivation of liberty.

The immediate consequences of the creation of such monitoring arrangements were quite remarkable as from the very outset. An international law-based mandate for independent international (or national, in case of an NPM) bodies to access and assess the most intimately protected state-run closed institutions presented a genuine breakthrough. Their functioning became a matter for an international dialogue of both legal and political nature – a combination that is probably optimal for the achievement of a sustainable result of improving the situation with the rights of persons deprived of their liberty.

The philosophy of setting up such monitoring bodies could be best expressed by a quotation from a celebrated international law scholar and human rights activist Antonio Cassese, who would later become the first president of the CPT as well as a judge and president of two international criminal tribunals. Ten years prior to the entry into force of the ECPT Cassese wrote the following:

‘The grave violations of human rights so widespread today do not arise only from the whim of despots or the desire for powers of select oligarchies. They may also arise from these phenomena, but the essential reasons for these grave violations like in the ‘structural violence’ so widely diffused in the world, in the essence of socio-political structures that are incapable of guaranteeing respect for human dignity’.2

Indeed, both the ECPT and OPCAT systems are first and foremost meant exactly to deal with the instances of torture as well as inhuman or degrading treatment or punishment that occur as the kind of the ‘structural violence’ which remains widespread as a part of the institutional culture when dealing with persons deprived of their liberty, in particular, within the context of applying substantive and procedural criminal law but also in the context of providing involuntary psychiatric healthcare, placing persons in social welfare institutions or in immigration detention.

It would also appear that the kind of monitoring of the ‘usual’ places of deprivation of liberty that is ensured by the CPT, SPT and NPMs is only possible in the context of genuine (international) cooperation and willingness of the authorities concerned to eradicate torture and other instances of inhuman or degrading treatment or punishment as well as the potential for their (re)emergence. They are not – and most likely cannot be – immune from any attempts to undermine their work by lack of cooperation with the international bodies (the CPT and or the SPT) or by creating institutional, legislative or financial difficulties for the relevant NPM, something not unprecedented in today’s Europe.

The ‘normality’ of the situations in which the CPT or the OPCAT-based bodies are involved is also related to the nature of the legal standards they will be applying. They also reflect a rather peculiar situation when monitoring mechanisms are based on legally binding instruments while they are looking into the implementation of standards, for example, as regards the treatment of remand and/or sentenced prisoners, which have not been codified at the international level and in many cases create a temptation for the national authorities to interpret them rather loosely. Just like in other cases where various institutional arrangements aiming at bolstering the implementation by states of their international legal obligations were created, it is not possible to contend in this case that the emergence of a legal remedy in any way predated the protected right. Indeed, the right not to be subjected to torture and other forms of ill-treatment has been deeply entrenched in international law (most likely attaining the status of a peremptory rule) and in the constitutional law of virtually any modern country. However, standards that emerge from this right can hardly be compared in terms of their clarity with those in international law that deal, for instance, with situations of mass violence such as those pertaining to the protection of persons in case of an armed conflict. To illustrate this thought, one needs to compare the detailed and legally binding rules of treating prisoners of war and interned civilians, respectively, in the Third and the Fourth 1949 Geneva Conventions of 1949, with the non-binding 1955 Standard Minimum Rules for the Treatment of Prisoners3 or its modern update, the 2015 ‘Nelson Mandela Rules’4.

Indeed, international law-based monitoring mechanisms serve to uphold the prohibition of torture and other forms of ill-treatment enshrined, in particular, in Article 5 of the Universal Declaration of Human Rights, Article 3 of the European Convention on Human Rights and Article 7 of the International Covenant on Civil and Political Rights. While all these instruments are unequivocal in terms of the absolute nature of prohibition of torture, they provide no guidance as to the exact meaning of what could constitute inhuman or degrading treatment or punishment. The 1984 United Nations Convention against Torture and Other Cruel, Inhuman or Degrading Treatment or Punishment was the first universal instrument to provide at least the definition of torture (Article 1) but in remains rather unclear as to what can constitute other forms of cruel, inhuman or degrading treatment or punishment (except that Article 16 mentions that they fall short of amounting to torture in the meaning of Article 1).

Within the European system of human rights protection, the necessary interpretations can be and to a significant degree have been provided by the European Court of Human Rights. The Court’s ample case law provides good guidance for the Council of Europe member states and for the CPT. While the SPT can draw from that material as well, it might find it difficult to refer to it when dealing with countries which are very remote from Europe both in geographical and, more importantly, cultural terms. However, even in the European context it would still be far too simplistic to say that the Strasbourg Court jurisprudence is capable of giving all legal answers required for the CPT to perform its job. Neither do various recommendations issued by the Committee of Ministers of the Council of Europe, including, for instance, the one on the ‘European Prison Rules’. The Committee would necessarily need to identify not just obvious violations of Article 3 of the European Convention on Human Rights (whenever such violations found, the language to be used by the CPT is carefully chosen in order not to interfere with the judicial function of the European Court of Human Rights) but also situations that carry the risk of inhuman or degrading treatment (or punishment, for that matter, even though this part of the mandate remains rather unexplored by the CPT).

Both the ECPT and OPCAT systems provide for mechanisms with similar, almost identical, mandates and goals. The overlap between those mechanisms is inherent in their nature, and it also results in similar working methods as well as necessitates coordination between them in the countries where they simultaneously operate. Undoubtedly, the synergy between the CPT and the SPT, the CPT and the national preventive mechanisms, should be centred around those areas where the respective bodies have their biggest potential. For example, it is absolutely true that the national preventive mechanisms are the bodies capable of ensuring regular monitoring of places of deprivation of liberty with sufficient frequency, quality and thoroughness – provided that the NPMs are indeed organized as they should be, i.e. in accordance with the Guidelines adopted by the SPT5. As stated in Article 31 of the OPCAT, ‘[t]he Subcommittee on Prevention and the bodies established under such regional conventions are encouraged to consult and cooperate with a view to avoiding duplication and promoting effectively the objectives of the present Protocol’.

A clear sign of progress in this matter has been a joint press-release of the CPT and the SPT of 26 July 2018, where they explained the measures taken individually but in a coordinated manner to avoid duplication and to reinforce each other’s efforts. In particular, within their respective legal frameworks, both torture prevention bodies decided to improve the flow of information between them, to consult each other in future ahead of visits as well as on the potential benefits to be gained by the SPT carrying out visits in Europe. The CPT and the SPT also decided to consider, as appropriate, joint participation in follow-up activities. Last but not least, the SPT resolved to place particular emphasis on the work of NPMs of the Council of Europe member States and to pay special attention to the potential for complementary and strengthening activities in those countries where there have been serious failures of co-operation with the CPT.6 While it remains to be seen how such an arrangement will work in practice, the potential for enhancing the cooperation between the Council of Europe’s Committee for the Prevention of Torture and the OPCAT bodies in Europe has undoubtedly been reinforced.

By way of conclusion, it should probably be mentioned that the existing machinery for monitoring the treatment of persons deprived of their liberty has developed rather unevenly both at the international and national levels. While its impact on the operation of prisons, police, psychiatry, immigration detention etc. has already been positively felt in many cases, the success remains rather fragile and entirely dependent on the willingness of the States concerned to cooperate. The unclarity of existing international standards remains an issue, and so does the necessity to establish proper relationships between the CPT and the OPCAT-based bodies. Nevertheless, the acute awareness of this challenges both by the CPT and the OPCAT bodies ensures a fair chance of addressing them properly in the near future. 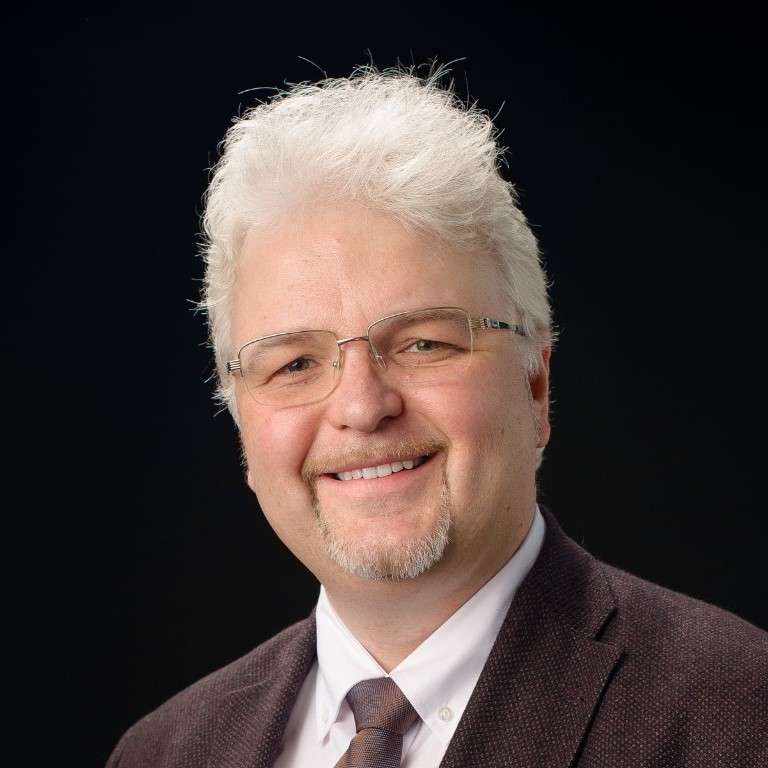